Like champagne, roquefort and Kalamata olives, South Africa's world-famous rooibos tea has been added to a European Union list of protected agricultural products and foodstuffs, an industry official said Wednesday.

The protected designation of origin (PDO) status, assigned to the tea or "red bush" late last month, means only leaves cultivated in South Africa's southeast Cederberg region can be sold as "rooibos" in EU countries and several others outside the bloc.

The PDO status—meant to protect the name and authenticity of unique geographically-linked products—will allow producers to limit competition from a growing range of non-genuine rooibos teas that have appeared amid rising demand for the caffeine free, antioxidant-rich brew.

The application for a special label was made a decade ago and marks a major "win" for the industry, he added.

South Africa produces an average of 15,000 tonnes of Rooibos per year, according to the council, mainly in the Cederberg's rocky mountain range.

The reddish, needle-shaped leaves are brewed into a sweet earthy drink widely popular among locals.

Rooibos leaves are also mixed with other teas for aromatic infusions, fitted into coffee capsules to make "red cappuccinos" and used as a base for beauty products.

Touted for its health benefits, rooibos has gained international popularity over the past two decades.

South Africa now exports around half its production in loose bulk to Japan, Germany, the Netherlands and the United Kingdom among others.

Vorster said the Rooibos Council was now planning to approach the World Trade Organization to extend the tea's newly-found protection to the global market.

The EU "win puts us in a good step to achieve this," he said. 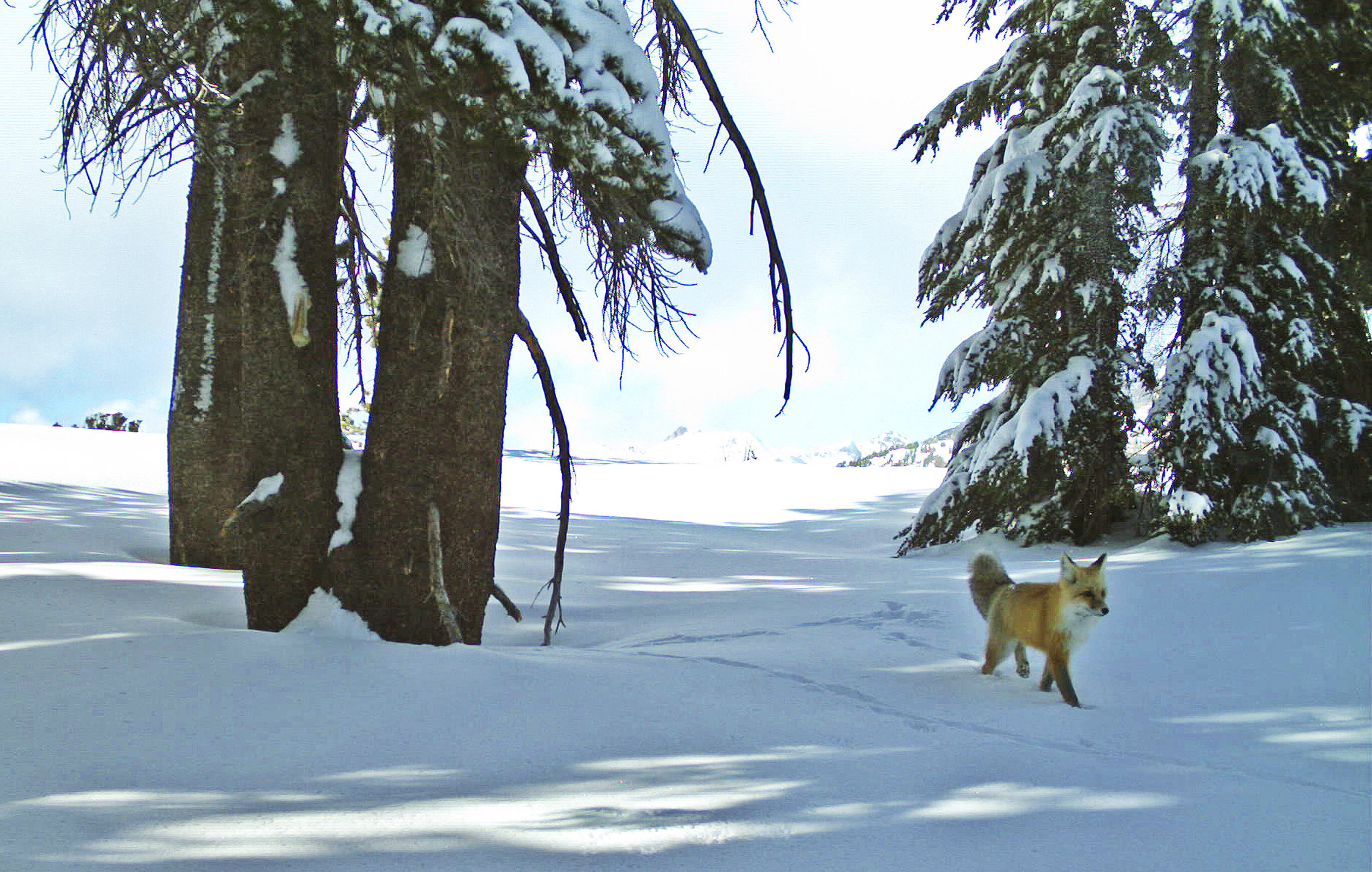 Sierra Nevada red fox to be listed as federally endangered 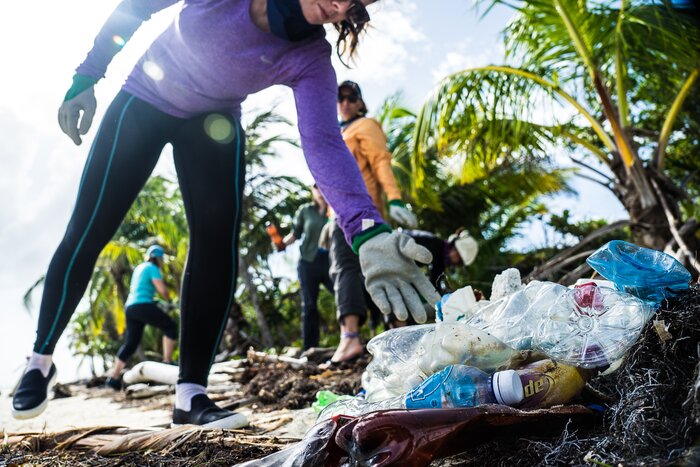 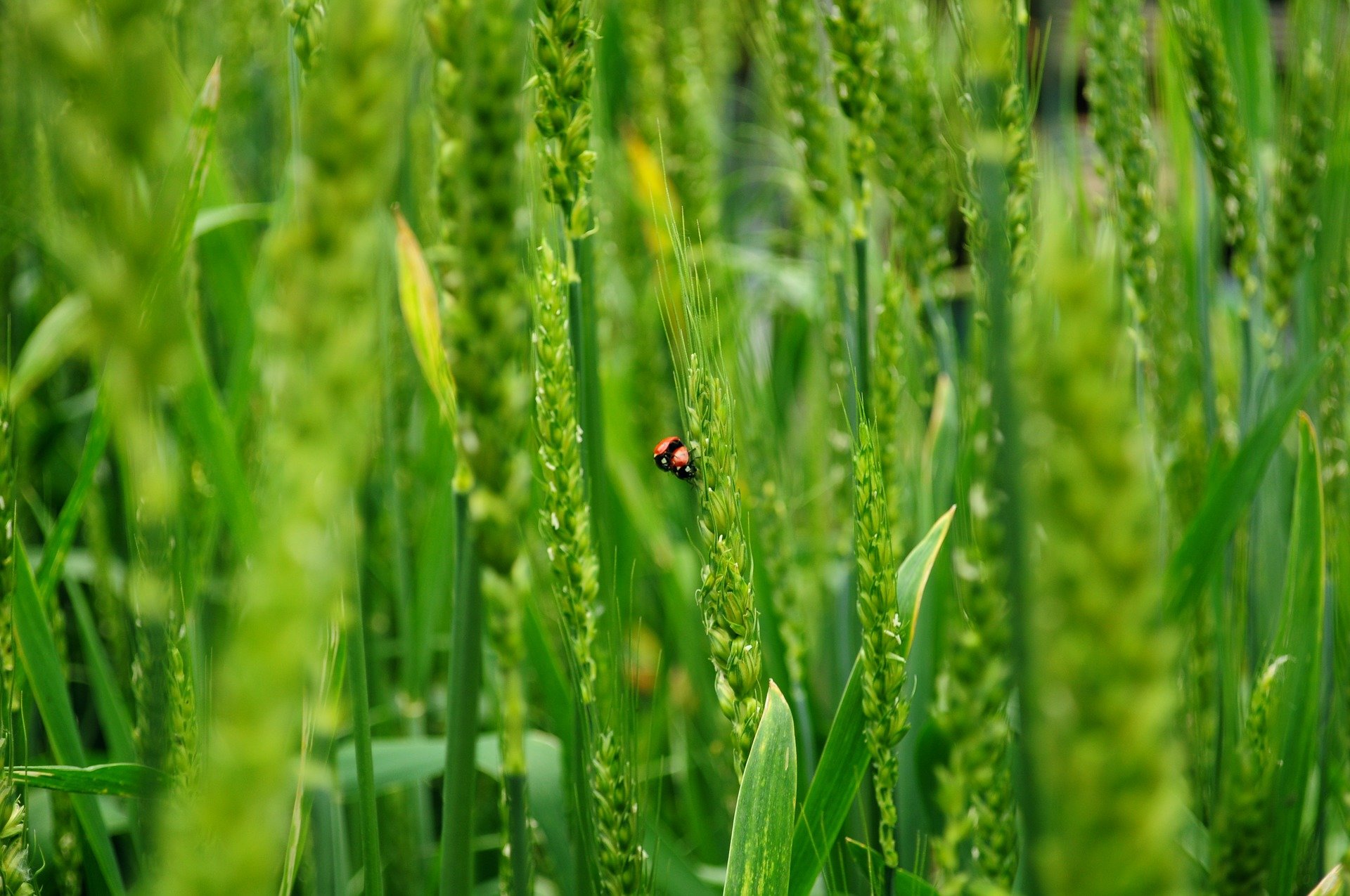