A study published June 16 in Biotropica by a team of researchers at the University of Washington, the UW Burke Museum of Natural History and Culture, WWF Hong Kong and the University of Colombo has provided an important road map to conserving rough-nosed horned lizards in Sri Lanka.

Rough-nosed horned lizards, or Ceratophora aspera, are small lizards that live in Sri Lankan rainforests and aren't found anywhere else in the world. Characterized by the prominent horn in males, rough-nosed horned lizards live in moist, humid microhabitats in rainforests and palm groves. These lizards are particularly well-suited to understand the consequences of rainforest habitat destruction, climate change and the pet trade, as they are found throughout the lowland rainforests of Southwestern Sri Lanka. By analyzing the certain types of mutations in the genome of these lizards, the team was able to determine how geography and historical events impact the distribution of the remaining wild populations of rough-nosed horned lizards. Recent UW graduate Shanelle Wikramanayake led the study as part of her undergraduate work, and is now completing her master's degree at California State University, Northridge.

The team acquired DNA from the rough-nosed horned lizards by a catch-and-release approach of capturing wild lizards and taking tissue samples from the tips of their tails before releasing them back to the wild, which minimizes stress to the animals. Samples were taken across eight forests representing four forest groups from July through September 2018 and 2019, respectively. The remaining tissue samples will be housed along with photos of the lizards at the Department of Zoology and Environment Sciences at the University of Colombo. In addition, the DNA analysis from the team's work is also available online, where the samples and analysis are available for other researchers around the globe to study.

In addition to habitat destruction, nonnative species like cats and chickens eat these lizards, causing further harm to them and other prey animals. The team recommends a conservation strategy that considers the population structure, history and ecology of rough-nosed horned lizards to preserve genetic diversity.

The results from the DNA analysis found rough-nosed horned lizards are separated by distance into four forest groups: Southern Lowlands, Sabaragamuwa Hills, Central Highlands and Kithulgala. With the Sri Lankan government pledging to restore rainforest habitats, the results from the study can help inform guidelines for forest landscape restoration. For example, the similarities in populations and close geographic proximity between the lizards living in the Hiyare and Kottawa forest reserves in the Southern Lowlands forest group is a great candidate for habitat restoration. The two populations could be reconnected, increasing the chances for interbreeding, which could result in a stronger gene pool for future generations and less vulnerability to extinction.

"I hope this study brings attention to the unique and obscure biodiversity in the rainforests of Sri Lanka that require urgent conservation action," said Wikramanayake. "It's important to consider the genetic diversity in populations across their range when looking at conservation planning and strategies. This principle should also be considered in other forest ecosystems, where conservationists are planning restoration and habitat connectivity at landscape scales."

In addition to these lizards, the researchers are currently considering extending this work to other animals and other regions of Sri Lanka of high conservation value. In Sri Lanka, approximately 14% of mammals, 6.5% of birds, 75% of reptiles and 29% of flowering plant species aren't found anywhere else in the world. The methods of DNA analysis in this study not only inform conservation planning in Sri Lanka, but they also can be applied to species living in other rainforests that are at risk, including Madagascar, Borneo and the Amazon.

"I am proud and impressed with the hard work and passion that Shanelle Wikramanayake put into her project," said Adam Leaché, UW biology professor and Burke Museum curator of herpetology and genetic resources. "The Burke Museum is lucky to recruit such amazing undergraduates."

The Lost Tale of an 18th-Century Tsunami, as Told by Trees 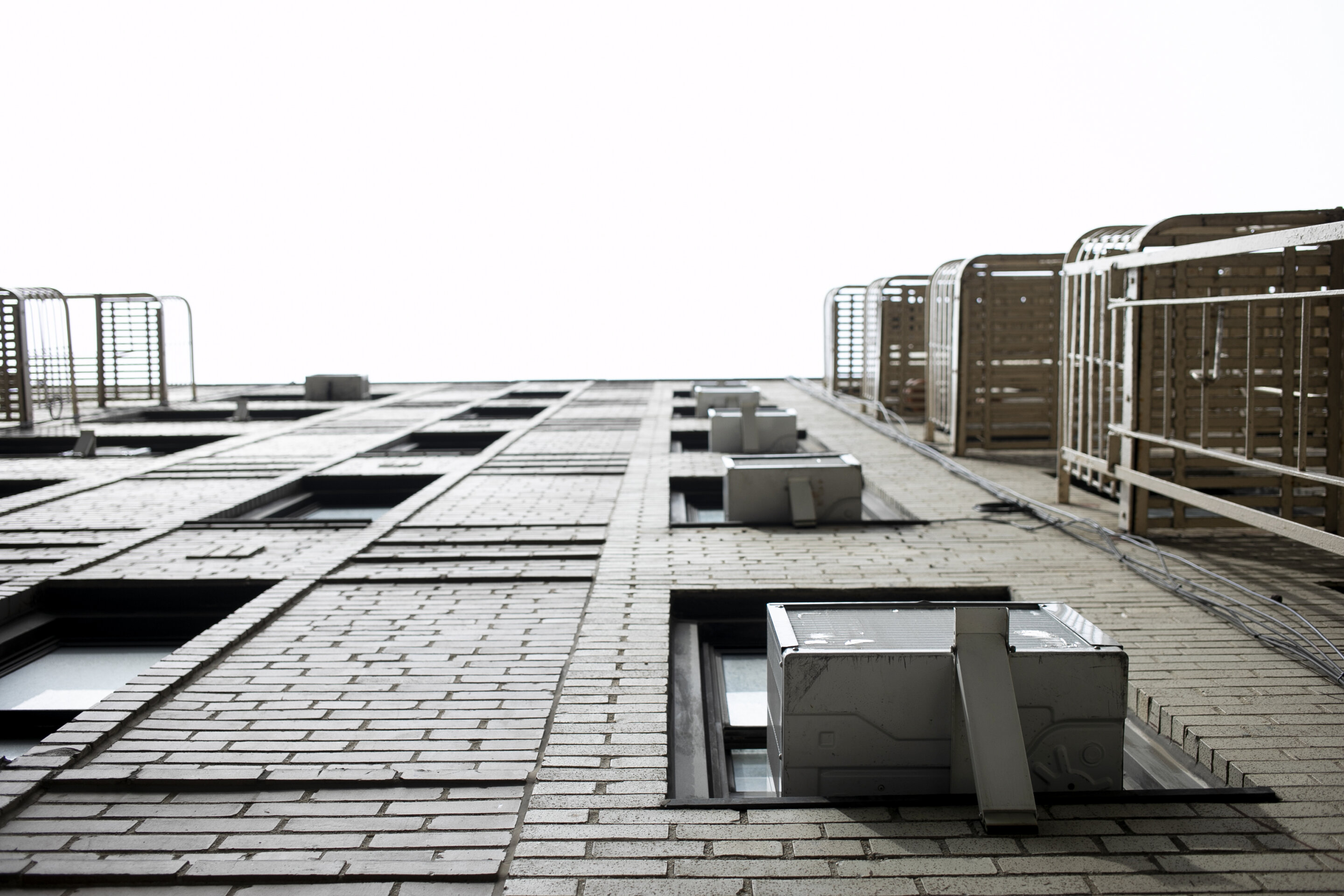 EPA completes rule to phase out gases used as refrigerants 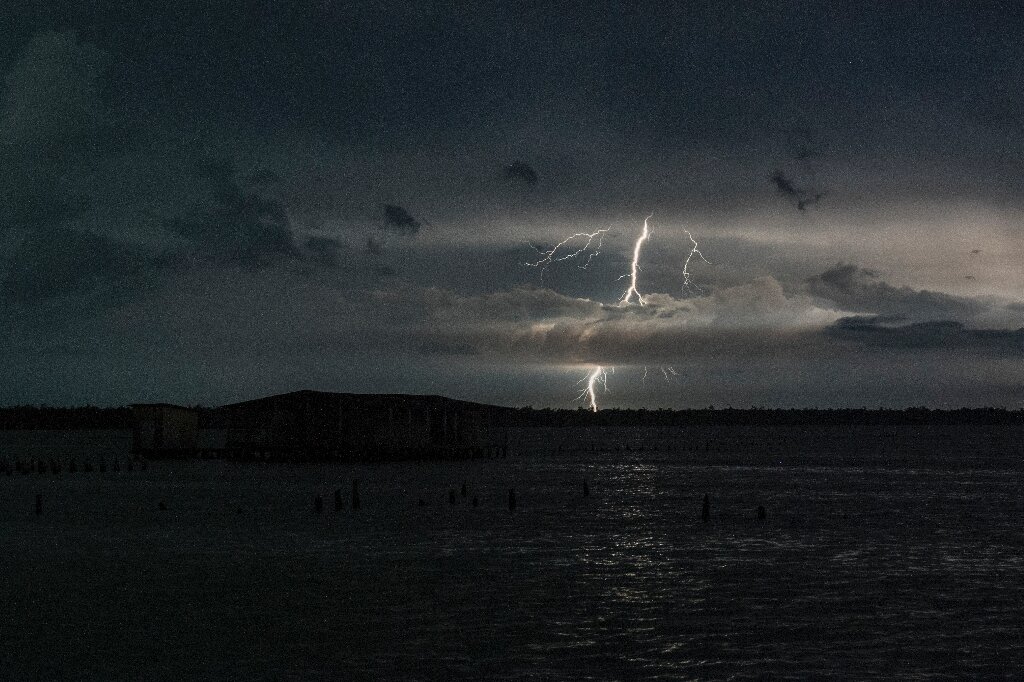