Fortnite 17.30 Patch Notes may include fix for Replay and Profile Menus

Fortnite Update 17.30 is nearly here, and as the third update in three weeks for what was previously a slow season, we expect some exciting things!

Here's what we know so far about Fortnite 17.30 and its patch notes.

Fortnite servers will go down at 1:30 am EST, and likely return at roughly 4am EST with the new 17.30 update.

This downtime may be extended pending any technical issues along the way.

Epic Games haven't given out traditional patch notes ahead of updates in some time with any regularity, and that's stood true for the new Fortnite 17.30 update as well.

While sometimes Epic will let some of the new features slip on Twitter before they're live, so far this hasn't been the case.

As it stands, Epic Games has given no official set of Fortnite 17.30 patch notes, but keep an eye out here for any latest news on what it includes.

Some things might see a bug fix in the new patch, including the Replay and Profile menus.

Fortnite updates are typically quite small, but varies depending on your platform of choice.

We'll update this with the Fortnite 17.30 download size as soon as it's revealed, but expect it to land at around 3-5 GB. 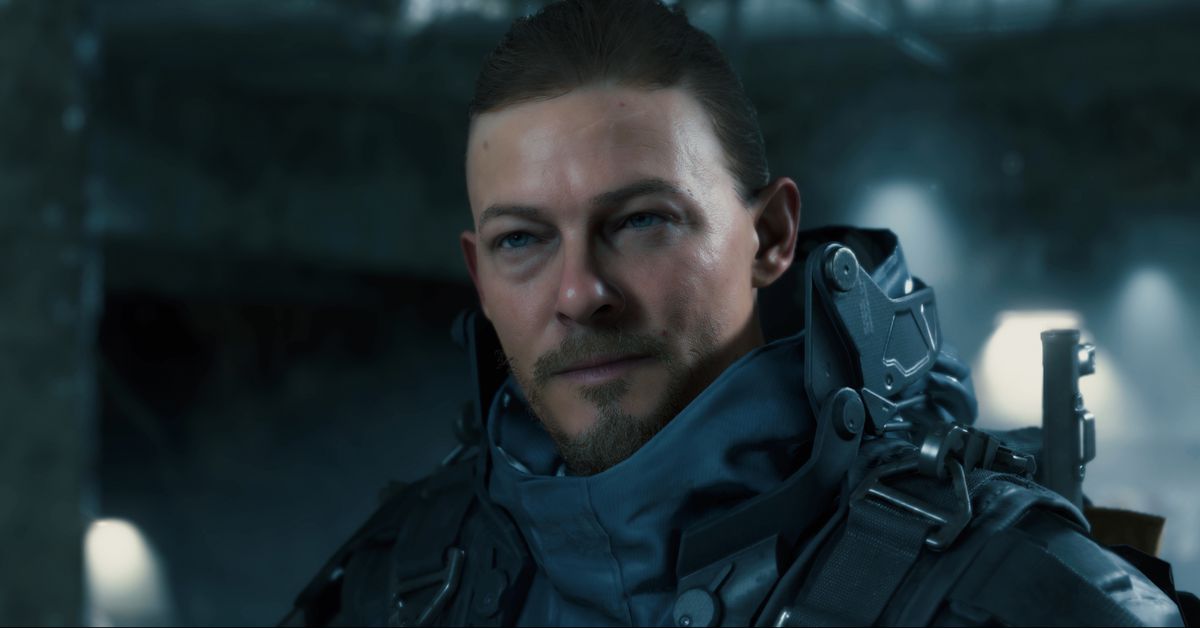 Death Stranding: Director’s Cut has finally made me a believ... 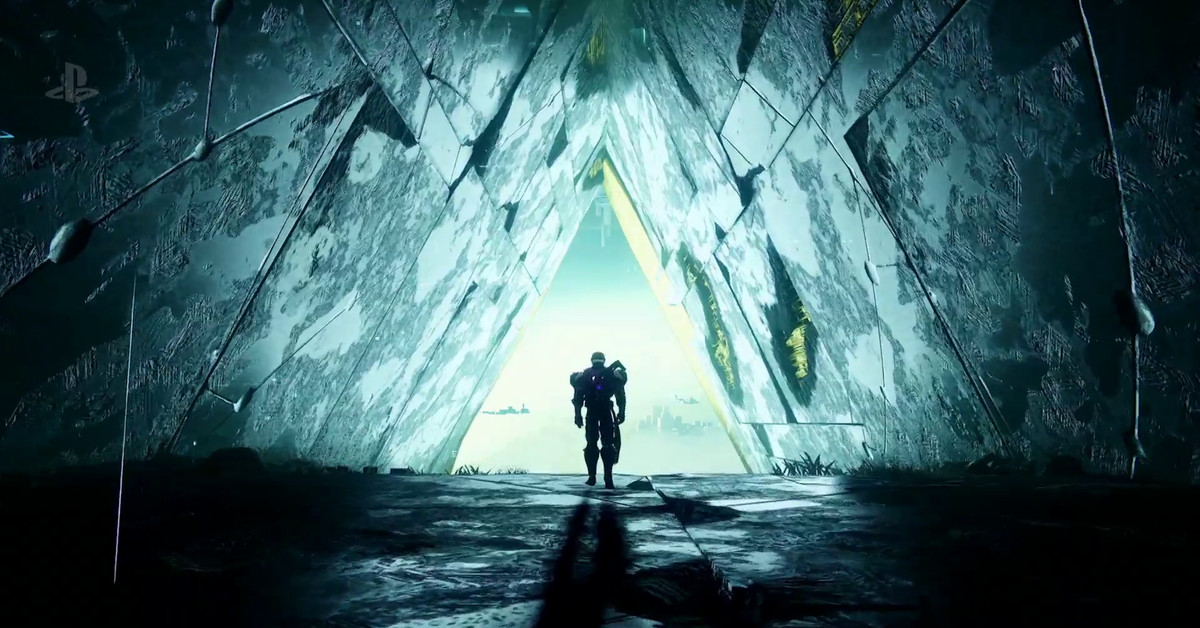 Destiny 2 is down for maintenance this morning