Summer rainfall on the Tibetan Plateau is highly predictable on multiyear timescales in large ensemble predictions, according to a research team led by Zhou Tianjun from the Institute of Atmospheric Physics (IAP) of the Chinese Academy of Sciences.

The study, published in Science Advances, shows evidence that the predictable signal of summer rainfall across the hinterland of the Tibetan Plateau is substantially underestimated in state-of-the-art decadal prediction models.

The predictable signal is so weak that it can be concealed by unpredictable noise. "The too weak predictable signal arises from the low signal-to-noise ratios in models in comparison with the real world," said Zhou, corresponding author of the study. "This phenomenon is a kind of deficiency in climate models, but it also urges us to again recognize the decadal predictability in the prediction models."

Zhou is a senior scientist at the State Key Laboratory of Numerical Modeling for Atmospheric Sciences and Geophysical Fluid Dynamics at IAP. He is also a professor at the University of Chinese Academy of Sciences.

The Tibetan Plateau has the most glaciers outside the Arctic and Antarctic. The meltwater feeds more than 10 prominent rivers, including the Yangtze River, the Yellow River, and the Ganges River. "Our results matter a lot to the management of water resources for about 40% of the world's population," said Zhou.

Based on real-time forecasts, the researchers revealed that the hinterland of the Tibetan Plateau will become wetter, with a 12.8% increase in rainfall for the period 2020-2027 relative to 1986-2005.

"The government and scientists have recognized the urgent need for effective near-term (2021-2040) climate information, but there are large uncertainties in the traditional scenarios-based near-term climate projections of summer rainfall on the Tibetan Plateau due to internal variability in the climate system," Zhou said. "Our results demonstrate that decadal climate prediction systems can be a valuable tool for overcoming the defect of traditional scenario-based projection uncertainties related to near-term climate change on the Tibetan Plateau." 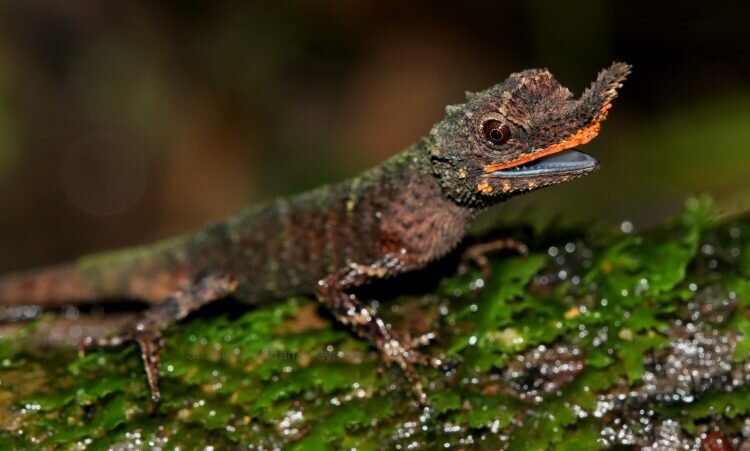 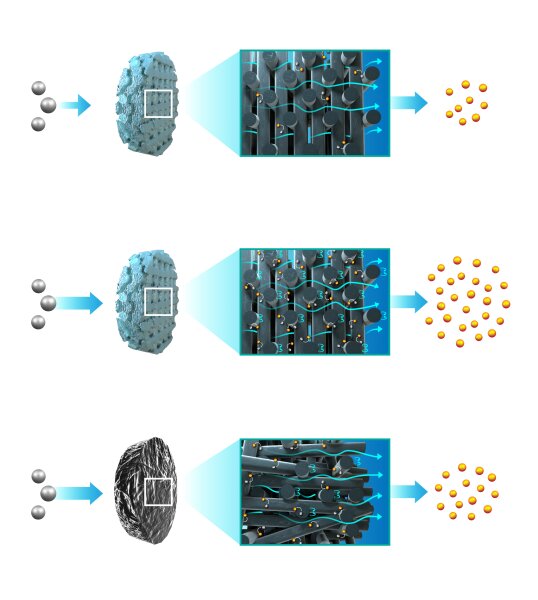